How are flex arms damaged? 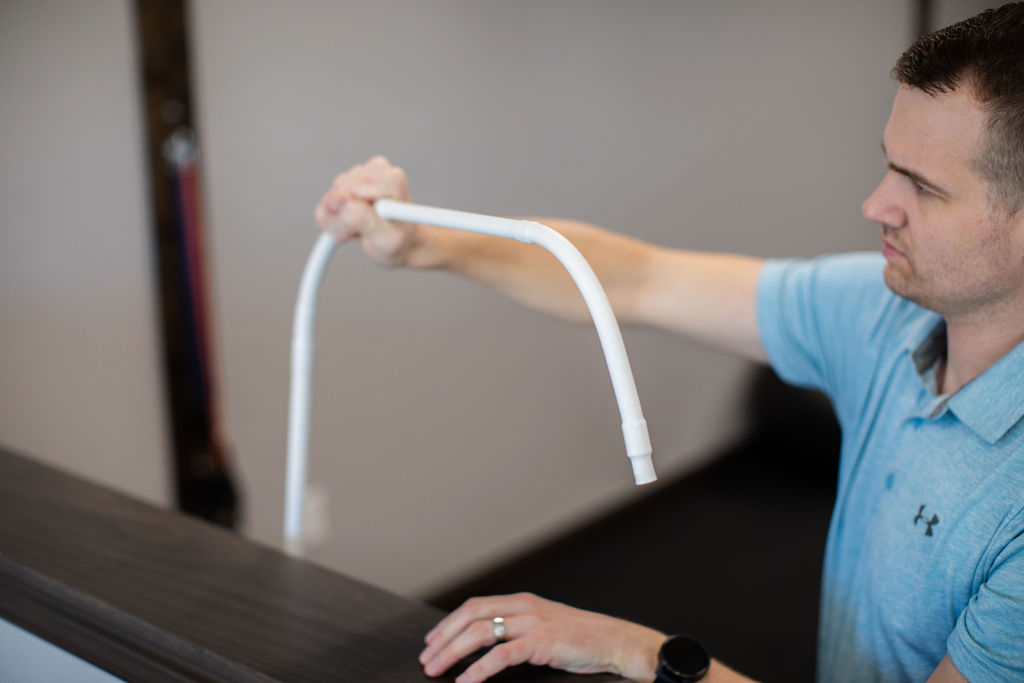 Flex arms are reliable pieces of equipment that do their job when they’re treated correctly, that said they definitely can be damaged. That’s a problem, a damaged flex arm can compromise your device’s functionality, lead to unhappy end-users, and ultimately loss of performance or failure.

Typically, if used for their intended purpose, flex arms have a long life span, which is why we ask so many questions at the beginning of your project. We want to know how YOU intend to use a flex arm. With that info we can figure out the type of flex arm needed, end fittings, or anything else that may help the device work better. We’ll explain more later how flex arms get damaged, but first let’s answer a question we get a lot.

Is a creaking or popping sound a sign that my flex arm is damaged?

Sometimes, when we ship a box of product to a client, they’ll voice concerns over a “creaking” or “popping” noise that comes from some of the flex arms. We understand that this may be concerning, but here’s the thing: that does NOT mean that the flex arm is damaged. That sound is actually the product of two similar materials being used inside the flex arm.

It’s important to not try to alleviate those sounds with a lubricant like WD40. We won’t get totally into it here, but it’s important to realize that a flex arm actually functions based on friction. Taking away that friction would actually degrade the flex arm and ultimately lead to loss of function. Instead, if you need a silent flex arm (say because of end-user needs or the device’s setting) let us know. We have solutions for silent flex arms.

Flex arms are strong, but they’re not unbreakable. Sometimes when folks pull it out of the box they get excited (we get it!) and they want to play with it. It’s a tactile product. One of the biggest problems we find is when people test out how bendy a flex arm can be. They’ll overbend one section which, without getting too technical, will cause the coil inside to become deformed or damaged. Once that happens, your flex arm can be permanently compromised. Think of a crushed coke can, you can try to bend it back into shape – but it won’t ever really be the same.

Another thing we see is when folks bend something too quickly. If you’re bending a flex arm back and forth, the resistance and friction of the coils can actually cause heat, which in turn can damage the flex arm. That’s why we recommend a few seconds in between bends.

When we cycle test an arm, it goes through literally hundreds, sometimes thousands, of bends. We know that these arms hold up in many different environments, but that said there are always limits. Again, that’s why we take so much time to communicate with our clients about their goals for their device. We might ask you some seemingly non-pertinent questions, but we promise that the more info we can gather at the start of a project, the better our prototyping process will go.

If you’ve got a question about flex arms, limits, or even how they can work with your idea, we’d love to hear from you. The best part about these components is that they can be adapted to do what you need them to do. We’re confident in our flex arms and we know that given the opportunity you will be too.